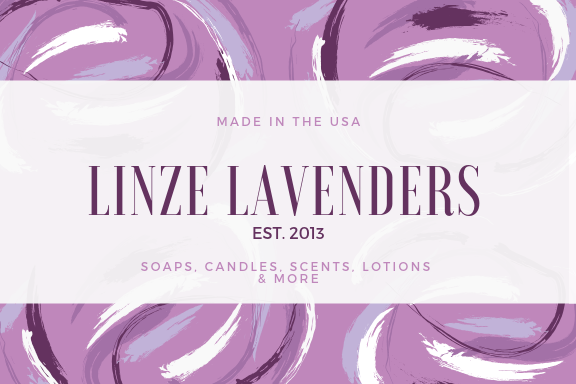 HELP FOR TODAY. HOPE FOR TOMORROW

The Society is a National, voluntary health organization dedicated to improving the lives of people with Huntington's Disease and their families.

To promote and support research and medical efforts to eradicate Huntington's Disease.

To assist people and families affected by Huntington's Disease to cope with the problems presented by the disease.

To educate the public and health professionals about Huntington's disease.

Huntington's Disease is a part of my life, my Father, his two brothers and sister and thier father had it, and now my self David Linze and my Son Nick.

Huntington's Disease: a devastating, hereditary, degenerative brain disorder for which there is, at present, no cure and only one FDA-approved treatment (Xenazine) for a symptom of HD.. HD slowly diminishes the affected individual's ability to walk, talk and reason. Eventually, the person with HD becomes totally dependent upon others for his or her care. Huntington's Disease profoundly affects the lives of entire families -- emotionally, socially and economically.

Named for Dr. George Huntington, who first described this hereditary disorder in 1872, HD is now recognized as one of the more common genetic disorders. More than a quarter of a million Americans have HD or are "at risk" of inheriting the disease from an affected parent. HD affects as many people as Hemophilia, Cystic Fibrosis or muscular dystrophy.

Early symptoms of Huntington's Disease may affect cognitive ability or mobility and include depression, mood swings, forgetfulness, clumsiness, involuntary twitching and lack of coordination. As the disease progresses, concentration and short-term memory diminish and involuntary movements of the head, trunk and limbs increase. Walking, speaking and swallowing abilities deteriorate. Eventually the person is unable to care for him or herself. Death follows from complications such as choking, infection or heart failure.

HD typically begins in mid-life, between the ages of 30 and 50, though onset may occur as early as the age of 2. Children who develop the juvenile form of the disease rarely live to adulthood.

HD affects males and females equally and crosses all ethnic and racial boundaries. Each child of a person with HD has a 50/50 chance of inheriting the fatal gene. Everyone who carries the gene will develop the disease. In 1993, the HD gene was isolated and a direct genetic test developed which can accurately determine whether a person carries the HD gene. The test cannot predict when symptoms will begin. However, in the absence of a cure, some individuals "at risk" elect not to take the test.

Since the discovery of the gene that causes HD, scientific research has accelerated and much has been added to our understanding of Huntington's Disease and its effects upon different individuals. By continuing to increase investment in both clinical and basic HD research each year, breakthroughs in treatment - and a cure can be forthcoming.

All prices are in USD. Copyright 2021 Linze Lavenders. Sitemap | Ecommerce Solution by BigCommerce